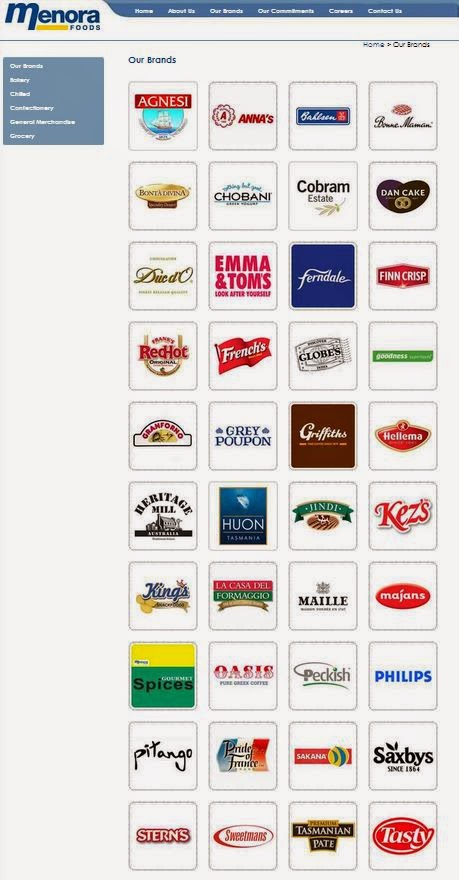 Menora Foods, Australia’s leading food marketing and distribution business, has successfully implemented DataCore’s SANsymphony-V storage virtualization platform. Backed by DataCore, Menora Foods software-defined storage architecture can now ensure that their critical business applications, including the Menora-developed ERP system, the company’s warehousing systems, distribution systems and more, remain available and don’t interrupt business productivity.
“DataCore’s SANsymphony-V storage virtualization platform protects and mirrors all of our vital storage and VMs across our campus-wide sites and has made our lives far easier,” explained Vikash Reddy, IT Manager at Menora Foods. “Now we can sleep peacefully without the worry of our systems failing as SANsymphony-V provides the high availability and business continuity results we were seeking.”
Menora Foods owns and distributes some of Australia’s favorite and most trusted brands. The leading food marketing and distribution company imports food products from many different countries and distributes them to major retail supermarket chains. Without SANsymphony-V, Menora Foods risked physical disk failure. Prior to DataCore, if a server went down a day or two would be spent trying to restore the primary branch – and secondary branches would consequently fail. The result were damaging to the company’s overhead in production and cost. All of Menora Foods’ data and VMs are now being supported by SANsymphony-V storage.
“With DataCore’s virtualized storage platform, we noticed an increase in performance on the report coming out of our ERP system. When the ERP system was on physical storage, some of the reports were noticeably slow to generate,” explained Vikash. “However, with DataCore in place there has been around a 30% increase in speed and time. The performance has definitely increased and DataCore was the difference.”
DataCore’s SANsymphony-V has increased Menora Foods’ uptime to 99.999%. Two servers are now implemented on DataCore’s virtualization platform and synchronously mirrored resulting in all systems being accessible and operational, eliminating downtime if one server room powered off. According to Menora Foods, the cost savings between DataCore versus traditional hardware SAN systems was somewhere between $60,000 and $100,000. Menora Foods will continue to cut costs in the future due to the company’s ability to utilize DataCore on existing hardware without upgrading to new models every three to five years, as compared to a traditional SAN vendor.
“As the largest food distributor in Australia, Menora Foods needs to ensure that their critical business applications are always on and running at peak performance,” said Steve Houck, COO at DataCore. “By leveraging DataCore’s storage virtualization platform, Menora Foods has noticeably increased application uptime and performance, all while reducing their storage related costs.”