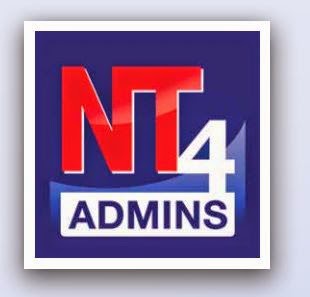 …When comparing DataCore’s SANsymphony-V10 Virtual SAN  with VMware’s VSAN, one aspect is particularly striking: VSAN is suitable only for ESXi-based hosts which have a directly connected storage device – hard drives and SSDs/flash memory devices.  By contrast, SANsymphony-V is suitable both for physical environments and virtualized infrastructures….
Read the NT4Admins:
Virtual SAN Product Review – DataCore versus VMware