In a recent DataCore webinar, Improving Performance with Parallelism in the I/O Stack, we spoke about two common phenomena that many IT professionals observe nowadays:

Traditional approaches to address these issues and speed up applications include deploying new hardware and code refactoring. Many times, however, these approaches are not viable – particularly in the short term – due to implementation risks, cost, and timelines.

In the webinar, we’ve discussed alternatives to traditional approaches and talked about how parallelism in the I/O layer impacts performance, particularly in database servers, and a software-based alternative from DataCore to mitigating I/O problems.

We’ve asked our audience 3 questions throughout the webinar, and since we can draw some interesting conclusions from the responses we’ve got, I’d like to highlight them.

1. Have you received performance complaints in the last 12 months? 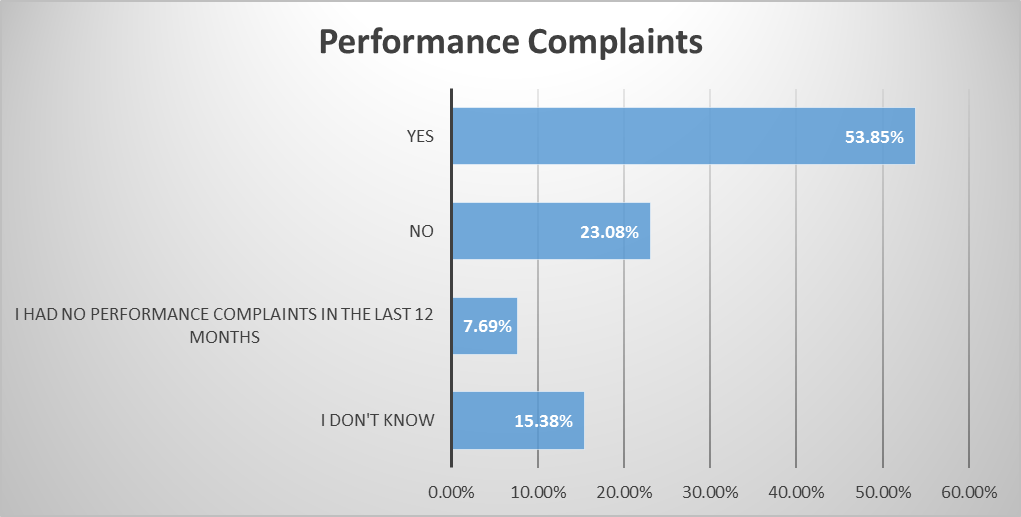 2. Do you currently have a performance issue caused by I/O waits? 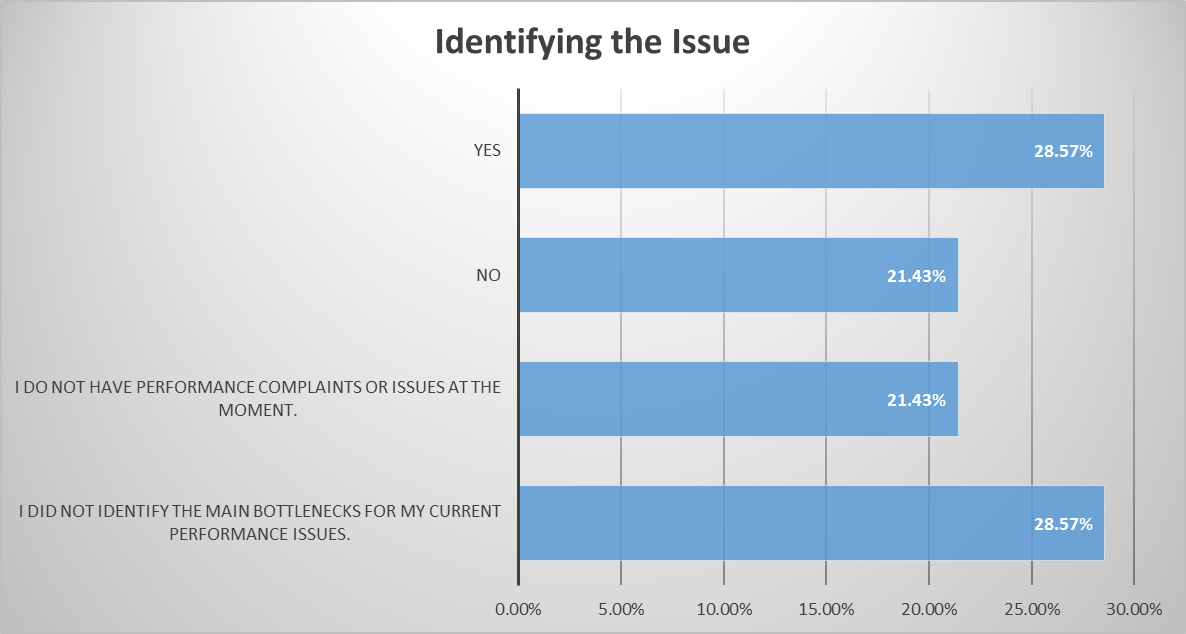 3. Which infrastructure type presented the most serious performance issues in the last 12 months?

Aside from the “Bare Metal Installation” option, this is a mixed result with no apparent winning response. To summarize: 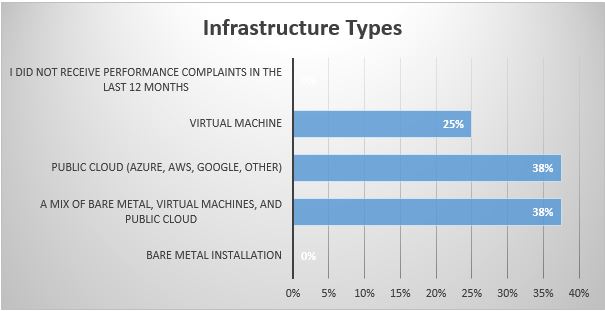 In summary, it’s safe to say IT organizations are feeling the pressure – as heavy workload demands rapidly increase amounts of data, and legacy code converge to overwhelm the infrastructure of mission-critical applications, it ultimately threatens the business’ ability to compete effectively.

So how do you overcome these obstacles without expensive alterations to your infrastructure or application code? Well, DataCore offers a unique plug-and-play software alternative – – that eliminates sluggish I/O performance in the host and leverages the full potential of your CPUs, memory to yield more responsive applications and optimal use of available resources.

Watch our webinar, Improving Performance with Parallelism in the I/O Stack, to learn more and see a demo of MaxParallel today!

Block vs File vs Object: How the Three Types of Storage Help You Make Better Business Decisions