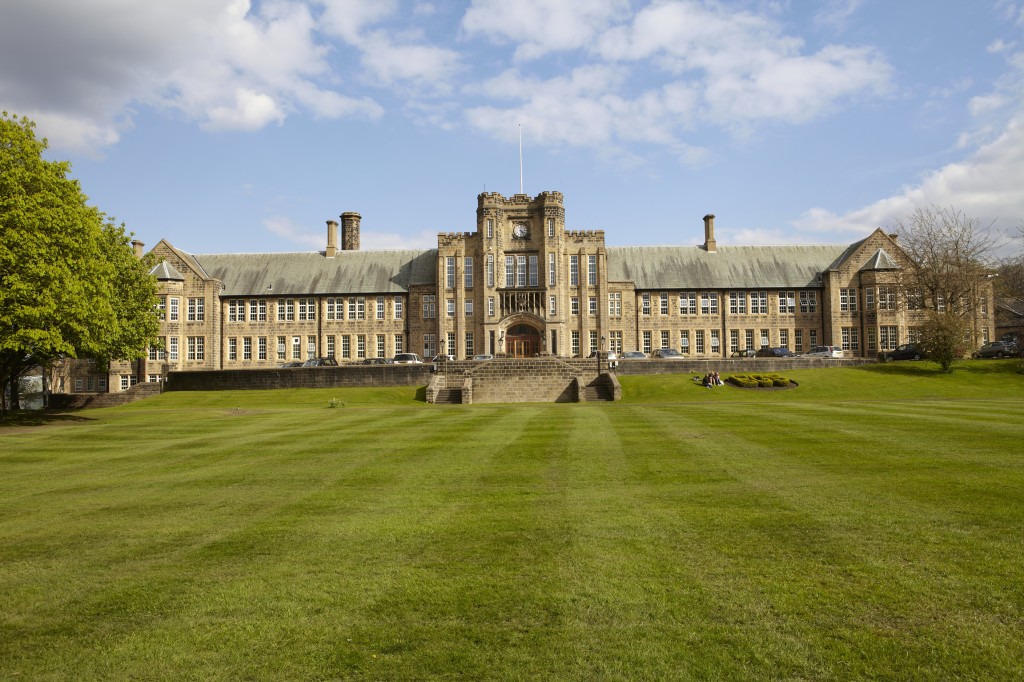 Bradford Grammar School has implemented DataCore storage software in front of DotHill arrays in a move that has seen it adopt an entirely software-defined storage environment to gain advanced functionality while cutting costs on expensive SAN hardware.
The deployment is the conclusion of a path that has seen it move from IBM storage hardware with Falconstor; and then Starwinds storage virtualisation products to DotHill arrays, completely managed by DataCore storage software.
…Bradford Grammar School deployed Falconstor seven years ago to gain replication functionality between IBM and DotHill arrays at the Bradford site. But Falconstor eventually proved expensive, as the school had to pay increased licence fees as capacity grew, said network manager Simon Thompson.
…From here the school moved to Starwind Virtual SAN software, which didn’t charge according to storage capacity under its management. But after two years and a forced upgrade, it ran into problems that knocked outreplication and made data for virtual machines inaccessible, said Thompson.
…So, this year the school deployed DataCore SANsymphony version 10.1 on two Dell servers. These act as a software-defined storage front end, to two DotHill 3430 SANs with synchronous replication between them; and mirroring to a hosted disaster recovery site in the centre of Bradford.
Thompson said: “DataCore is doing clever stuff that DotHill can’t do, or stuff that they can do but doing it in a better way. We can replicate data off-site in real time, which we couldn’t do previously. We needed to replicate everything every 12 hours.
The use of automated storage tiering functionality in DataCore has seen the school deploy flash storage in the DotHill arrays. DataCore moves frequently used data to flash so it can be accessed rapidly.
Thompson said: “The benefits are that it works. It replicates, it mirrors and the contrast in performance is like night and day compared to before.”