Join Us at KubeCon + CloudNativeCon Europe 2022, May 16–20
Search
Get Started
Languages
4 min read

“DataCore has been working for quite some time on parallel storage processing technology that can utilize  excess processing capability without also creating islands of storage technology. When Lenovo came to DataCore with a new, highly-parallel hardware design and was looking for a way to make it perform well, DataCore’s software technology came to mind. DataCore made it possible for Lenovo’s systems to dynamically use their excess processing capacity to accelerate virtualized storage environments. The preliminary testing I’ve seen is very impressive and shows a significant reduction in cost, while also showing improved performance. I can hardly wait to see the benchmark results when they’re audited and released.”
https://virtualizationreview.com/articles/2015/09/08/storage-virtualization-and-the-question-of-balance.aspx

Focusing too much on processors leads to problems. 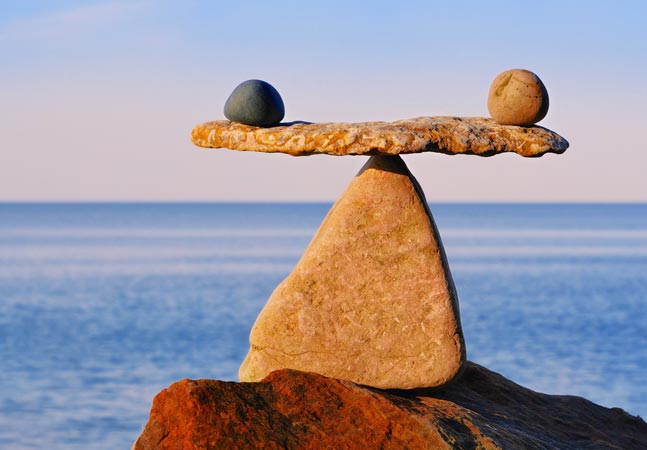