Architectural Nexus, founded in 1985, is a highly innovative architectural design firm with offices in Utah and California. The firm is a trusted partner to clients that have very complex/specialized building needs such as hospitals, commercial entities, government organizations, educational institutions and more.

Key to Architectural Nexus’ design philosophy are its core values of stewardship and regeneration. In fact, the Architectural Nexus Sacramento office, Arch | Nexus SAC (pictured above), is one of the most sustainably designed buildings in existence. It is the first certified living building in California, the first living certified reuse project in the world, and one of the few buildings to have achieved LEED Double Platinum certification. It is a net-positive water project; the building is equipped to provide 100% of water from rainwater as well as incorporating many features that reduce water usage. Arch | Nexus SAC has also achieved net-positive energy status by reducing its energy footprint and generating its own energy.

Architectural Nexus uses Autodesk Revit® 3D Building Information Modeling (BIM) software, which has resulted in a massive explosion of data. The 3D modeling produces design files that are highly detailed and complex (the average file size for an Architectural Nexus project is between 300MB-500MB, with some as large as 1.2GB), and require a great deal of performance in terms of I/O and memory to operate properly. If the high-performance computing required for these files is not available, it can easily bring a project to a halt and frustrate users.

As part of its energy-saving efforts, Architectural Nexus made the decision to migrate to a system utilizing Citrix virtual desktop infrastructure (VDI) with NVIDIA GRID. This architecture requires very heavy writes, and high performance was a must. Architectural Nexus originally ran Citrix from a bare metal server with high speed drives, which did not provide the performance needed. Users quickly became frustrated with latency issues, and often complained about the speed.

This was problematic as Architectural Nexus had planned to move 100 power user engineers and architects to virtual desktops. The key requirements were high performance – specifically, fast I/O and very low latency. The firm decided it needed to add another SAN but soon discovered that would be too cost-prohibitive. To make matters worse, the firm’s existing Compellent SAN was also going out of support, which would have required them to make a forklift upgrade.

Architectural Nexus began a comprehensive review of its current infrastructure, and found that it had multiple silos of data. They decided to consolidate the silos to handle backups more efficiently and have more control, as well as to get a better idea of how disk space was being consumed. As a result, Architectural Nexus chose to go in a different direction to manage data, and began searching for a more cost-effective solution.

Initially, Universal Systems did a small test for Architectural Nexus on DataCore and spun up about 30 virtual desktops with Citrix VDI and NVIDIA GRID GPUs…and it ran flawlessly. The test was expanded to 120 virtual desktops and the system continued to easily deliver with no issues; the DataCore solution returned a throughput of 385,000 IOPS. The DataCore software-defined storage solution was about half the price when compared to purchasing a new Compellent SAN, while delivering greater performance.

Adding DataCore to its bare metal server provided Architectural Nexus with everything it needed to run multiple desktops on the server. Based on the performance provided from DataCore on the Citrix solution, the firm decided to migrate all production data off Compellent and on to DataCore. After doing so, open/save times for Revit files were cut in half. Users who were previously reluctant to use VDI began asking to be moved to Citrix because the virtual desktops worked better than their physical desktops. Projects that would crawl before were transformed into fluid movement – users could easily zoom in, zoom out, etc.

“Once I saw the performance we were getting from DataCore, coupled with a lower cost of ownership, it became a no brainer,” stated Hansen. “We were able to remove the speed bottleneck, and users went to VDIs readily; they love the performance they are getting. I attribute that to DataCore and the extremely low latency we enjoy because the way data is cached.”

During the first year of the project, Hansen noticed that user needs spiked incredibly high one day and I/O went to 350,000 IOPS. “This lasted for about 20 minutes and there were absolutely no problems; nobody called me. The whole thing ran smoothly and it was not at all obvious how taxed everything else was.”

DataCore is now the cornerstone of Architectural Nexus’ storage, and the firm is planning to expand the footprint of DataCore in its system. One future application identified is implementing a hyperconverged infrastructure at Arch | Nexus SAC along with a move to asynchronous replication. 40TB of primary data will be replicated onto storage in Sacramento on the hyperconverged system. This will make DataCore an even more critical technology underpinning for Architectural Nexus.

“Not only did DataCore meet our expectations—it exceeded them,” added Hansen. “My personal opinion is that you can put DataCore on anything to make it faster.”

The benefits that DataCore provides to Architectural Nexus include:

Cost-Effective: Hansen stated that the price-to-performance ratio is much better with DataCore than the competition.

Flexibility, Freedom and Efficiency: As Architectural Nexus’ data needs continue to grow, it can confidently acquire new hardware/technologies without requiring the resource-intensive process of acquiring a new SAN or buying costly new hard drives to get the space/volume needed. This provides the ability for Architectural Nexus to grow incrementally– and capacity can be added without a large expenditure up front. Furthermore, it is painless to do it.

DataCore further ensures that hardware assets can be used for the intended life, and also provides greater control over where the data resides in the SAN, and/or the speed at which users can access the data.

More Productive/Satisfied Users: Prior to DataCore, it took users 20 minutes on average to open/save 3D models due to the extremely large file sizes. DataCore has cut this time in half, if not more. All of this makes end-users more satisfied and productive while helping to speed up projects. This also helps Architectural Nexus save resources as they are able to be more efficient all around.

Once I saw the performance we were getting from DataCore, coupled with a lower cost of ownership, it became a no brainer. We were able to remove the speed bottleneck, and users went to VDIs readily; they love the performance they are getting.

About Universal Systems, Inc.: Universal Systems, Inc. started in the PC business in 1989. Since then Universal has evolved into a full-service organization, committed to users of high-quality computer equipment at cost effective prices. Since its beginnings, Universal’s revenue has consistently increased each year. From production members to sales representatives, the dedicated professionals at Universal work as a team to make this growth a reality, by providing quality products and the highest level of service to every customer. Universal prides itself on excellent service that lets the customer know they are the top priority. Universal is constantly pushing the envelope in technology as well as service, ensuring clients maintain their leadership role in the ever-changing computer industry.

Universal is determined to exceed its present success by not only being your supplier, but by being your partner, and a friend in the industry that can help you meet all your specific needs. 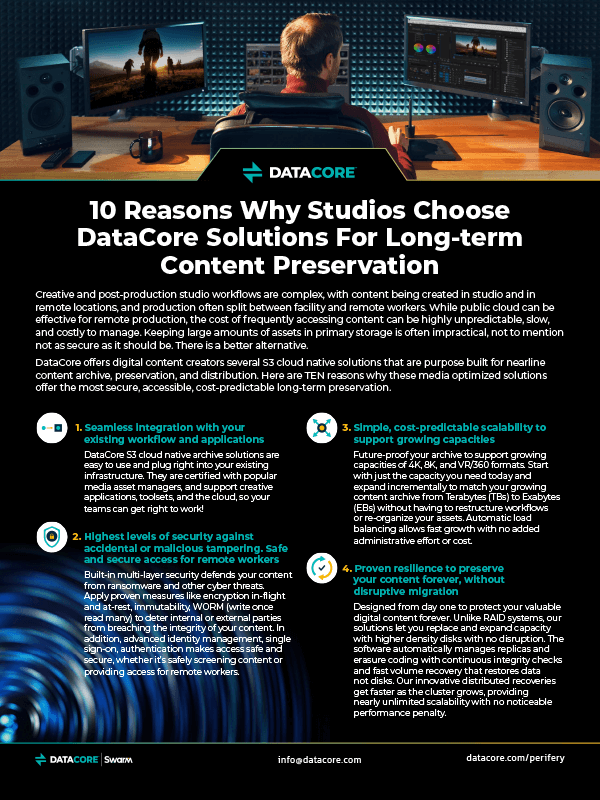 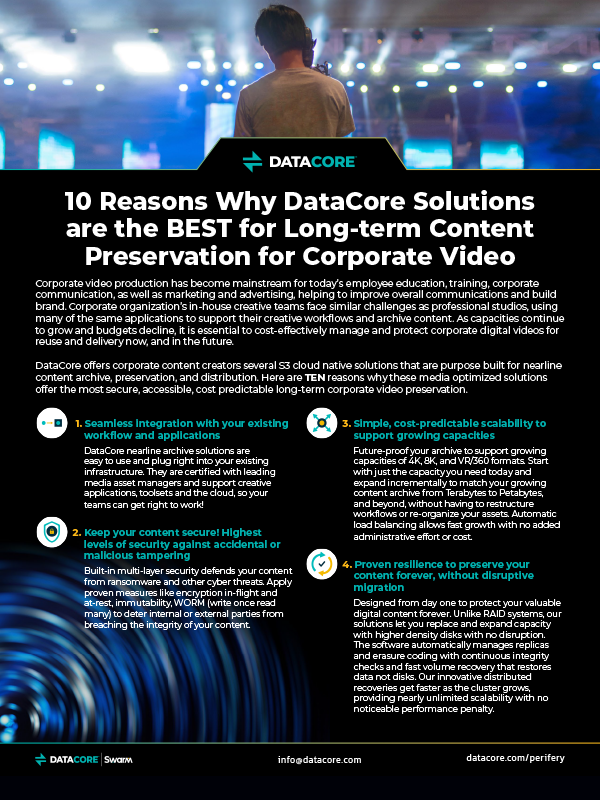